Photographer Tim Wilkerson took some great photos last night during the Final Dress Rehearsal of The Magic Flute, so here's a sneak peek: 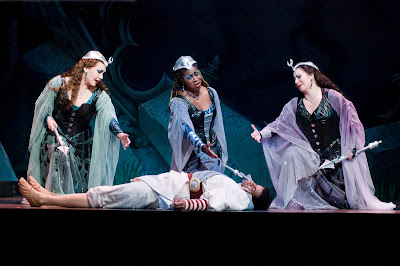 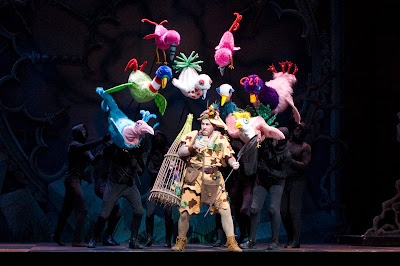 The Queen of the Night (Kathleen Kim): 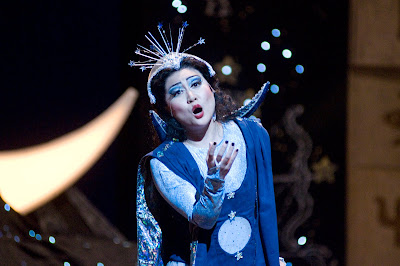 The Queen of the Night (Kathleen Kim) and Tamino (Sean Panikkar): 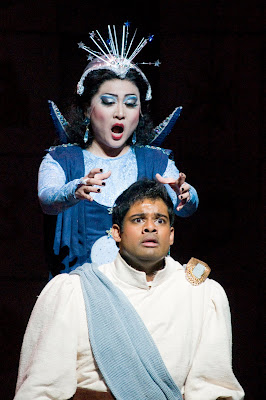 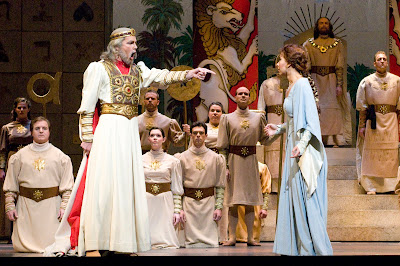 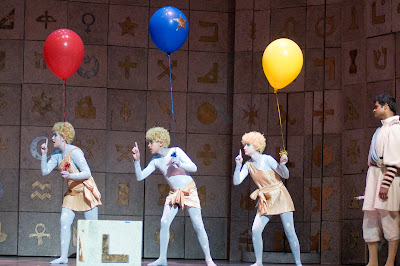 Tamino (Sean Panikkar) with his flute: 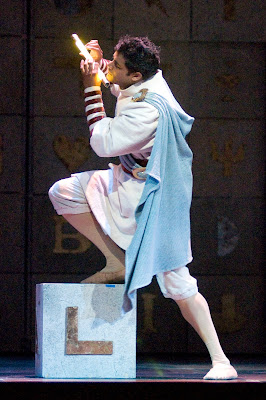 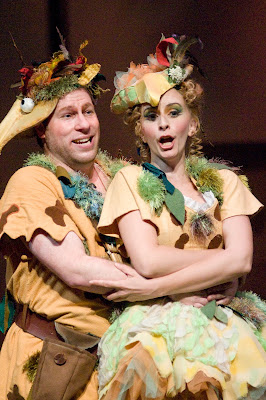 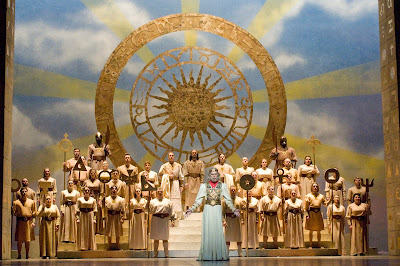 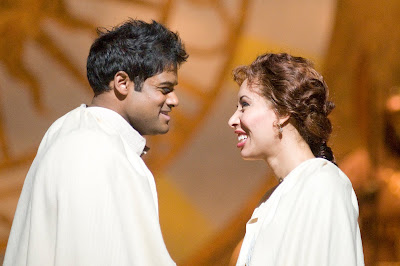 If you want to hear what other people thought of the Final Dress Rehearsal, check out our Twitter page. We had about eight tweeters show up for Social Media night and tweet live during the performance. It was a great success, and we appreciate everyone who participated!
Posted by The Atlanta Opera at 9:54 AM No comments:

A singer known not only for his vocal skills but also for his engaging acting, baritone Hugh Russell sings the role of Papageno in The Atlanta Opera's current production of The Magic Flute. Recently, we sat down with Hugh to talk about his career in opera, the difficulty of performing comedy onstage, and his take on Atlanta. 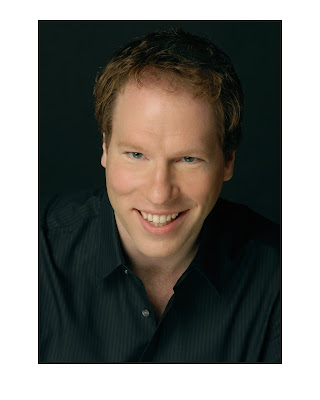 TAO: You were a comic hit as Dandini in The Atlanta Opera’s 2008 production of Rossini’s Cinderella. How is performing comic roles different than performing other roles?
HR: Comic performance is entirely dependent on timing, and I think that most performers would agree that it's one of the toughest things to do. The difficult thing is to have everyone synched together like a little machine, and have it seem improvisatory at the same time.

TAO: What is your favorite role to sing?
HR: Figaro, in The Barber of Seville, is a great fit for me and is always lots of fun to sing.

TAO: You just made your role debut as Papageno with Pacific Opera Victoria and Orchestra London. What appeals to you in his character, and how are you able to use humor in The Magic Flute?
HR: Papageno is the "everyday guy" character of The Magic Flute and is just trying to live his life and find food, drink, and a girlfriend as all of this crazy, magical stuff happens around him. He tries to act bravely, but is rather cowardly, and gets swept along on the Prince's noble quest to rescue the Princess. Much of his comedy comes from how out of place he feels in the serious, high-minded world of the nobility and the Priests. He functions as an invitation to the audience to relax and to not take things too seriously.

TAO: How did you decide to pursue a career in opera?
HR: I started studying voice when I started university, and during high school had thought of doing music in some form, probably in the area of choral conducting. I had always liked classical music, having started piano studies at age five, and also liked musical theatre, but opera had never been part of my listening. When I started vocal studies, my teacher invited me to go to the library and watch and listen to recordings of operas. I quickly realized that opera was basically all of the things I loved in one medium. So, as my studies continued, it became very natural to continue with an opera track and after school, to pursue further studies in operatic training programs with companies.

TAO: You’ve sung with The Atlanta Opera several times starting in 2006 with Rossini’s The Barber of Seville. Is there anything you especially like about this city?
HR: I find Atlanta to be a very friendly city, and I love that there is so much plant life everywhere. Having only performed here in the fall up until now, I'm seeing a flip-side to those plants and trees right now in the spring, with the presence of the unbelievable amounts of pollen! Every trip I find new, fun restaurants, and always make a return trip to one of my favorites, The Flying Biscuit!


TAO: After The Magic Flute here in Atlanta, where are you headed next?
HR: I will go home to Chicago for a minute or two, then take a little vacation time in San Francisco, where I concluded my training doing a fellowship with the San Francisco Opera. It will be great to see the city and old friends again. After that, I'm off to my homeland of Canada for concerts, a short stop in Oregon at the Oregon Bach Festival, and then I'll travel to Ireland to perform at the Wexford Festival.
Posted by The Atlanta Opera at 3:18 PM No comments:

Get a behind-the-scenes look at our upcoming production of The Magic Flute in this video interview with Stage Director Tomer Zvulun!

Posted by The Atlanta Opera at 3:40 PM No comments: